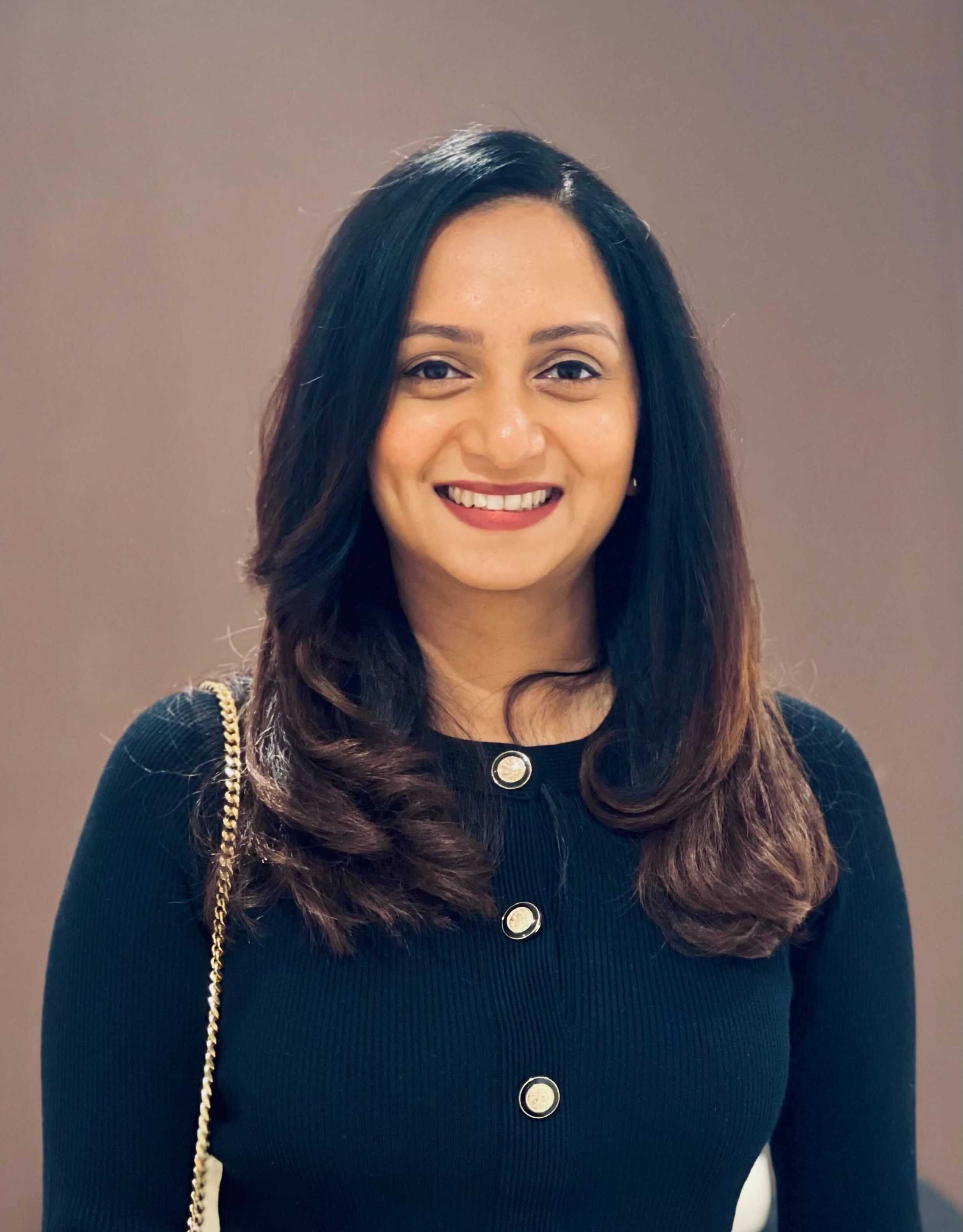 I'm a PhD Candidate at the Department of Economics, Monash University Australia.
My research is on the broad areas of political economy, network empirics, institutions, conflict and development.
I'm passionate about using innovative data and tools to explore the world around us.

Spatial Diffusion of Economic Shocks in Networks | [online appendix]
(with Hodler, R., Raschky, P.A., and Zenou, Y. )
The aggregate economic impact of any project depends on its effects within the chosen administrative region as well as its economic spillovers into other regions. However, little is known about how these spillovers propagate through geographic, ethnic and road networks. In this paper, we analyze both theoretically and empirically the role of these networks in the spatial diffusion of local economic shocks. We develop a network model that shows how a district’s level of prosperity is related to its position in the network. The network model’s first-order conditions are used to derive an econometric model of spatial spillovers that we estimate using a panel of 5,944 districts from 53 African countries over the period 1997–2013. To identify the causal effect of spatial diffusion, we exploit cross-sectional variation in the location of mineral mines and exogenous time variation in world mineral prices. Our results show that road and ethnic connectivity are particularly important factors for diffusing economic spillovers over longer distances. We then use the estimated parameters from the econometric model to calculate the key player centralities, which determine which districts are key in propagating local economic shocks across Africa. We further show how counterfactual exercises based on these estimates and the underlying network structure can inform us about the potential gains from policies that increase economic activity in specific districts or improve road connectivity between districts.
Keywords: Economic development, networks, spatial spillovers, key player centrality, natural resources, transportation, Africa.
Conflicts in Spatial Networks
(with Raschky, P.A., Zenou, Y., and Zhou, J. )
We develop a network model of conflict in which players are involved in different battles. A negative shock in one locality affects the conflict in this locality but may also increase battles in path-connected localities depending on the location of the battle in the network and the strength of each locality involved in each battle. We then empirically test this model by analyzing the effect of local natural disasters on battles in Africa. We construct a novel panel-dataset that combines geo-referenced information about battle events and natural disasters at the monthly level for 5,944 districts in 53 African countries over the period from 1989 to 2015. At this fine temporal and spatial resolution, natural disasters are formidable exogenous shocks that affect the costs and benefits of fighting in a locality. We find that natural disasters decrease battle incidence in the affected locality and that this effect persists over time and space. This mitigating effect appears to be more pronounced in more developed localities. As highlighted by the model, these results can be explained by the fact that natural disasters divert fighting activity to surrounding localities, particularly those that are connected via geographic and road networks.
Keywords: Natural disasters, battle, Africa, spatial spillovers, temporal spillovers.
Diverting Domestic Turmoil
This paper complements the literature on diversionary foreign policy by providing new and systematic evidence of how governments divert domestic turmoil. I first compile a new monthly index of domestic turmoil, quantifying the public's perception of their governments, using textual data retrieved from the GDELT database for approximately 120 million events reported in news media articles. I then combine this index with quantified indicators of governments' foreign interactions, to compile a Panel data set for 195 countries over the years 1997-2017. Using `close' football losses as an exogenous shock that negatively affects the public's perception of their governments, and accounting for a comprehensive set of fixed effects, I find that governments do in fact resort to diversionary tactics in times of domestic turmoil and that such diversion takes the form of verbal aggression, as opposed to material aggression which involves larger costs and risks. This effect is more prominent for less developed and anocratic countries. Next, applying a multitude of inter-state connectivity measures, I find that such verbal aggression is typically directed at `weak' countries and countries closely linked along genetic, religious, linguistic and geographic dimensions. Countries sharing a close trade relationship, however, are unlikely to be victimized. The overall results suggest that foreign policy is in fact systematically used by governments as a strategic tool to divert domestic turmoil, and that such diversion is only exercised in a manner that may not lead to large scale costs or risks of retaliation.
Keywords: Diversionary foreign policy, domestic turmoil, football, connectivity.